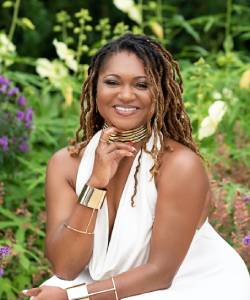 Erika Totten is a dynamic facilitator, activist, spiritual life coach, and community builder from Washington, D.C. committed to the movement for Black liberation and the evolution of our collective consciousness. She is the founder and director of Unchained Visioning, a core member of Harriet’s Apothecary Healer’s Collective, and co-creator of the WildSeed Society where she focuses on centering healing and visioning within liberation movements.

From South Africa to Charlottesville, Erika creates and facilitates transformative healing spaces for Black, Indigenous, and People of Color of all identities to process racial stress and trauma, and to experience embodied liberation & collective Joy, in the midst of dismantling systems of oppression. She is also a devoted wife and mother of two who organizes to build chosen families of health, restoration and radical love.
“If we can create whole communities that are authentically supported in being their highest Selves, we can shift entire generations.” – Erika Totten

Her Washington, D.C. based practice, Unchained Visioning, exists to support the collective healing and liberation of Black, Indigenous, and People of Color all over the world through identifying and unlocking the mental, emotional and spiritual chains that hinder us from being exactly who we were uniquely designed to be.  Through individual coaching sessions, workshops, retreats, healing villages, and Emotional Emancipation Circles, Erika focuses on breaking the chains of internalized oppression, self-hatred, anger, perfectionism, feelings of unworthiness and inadequacy, multigenerational trauma, self-limiting beliefs, fear, rejection, silence, abandonment, denial, shame, guilt, and judgment.

Guided by the principle of self-determination, she teaches the importance of visioning, creating the time to heal, learning and practicing essential emotional wellness skills, and intentionally detoxifying our minds and spirits by replacing the lies weʼve been fed with the truths of who we really are. 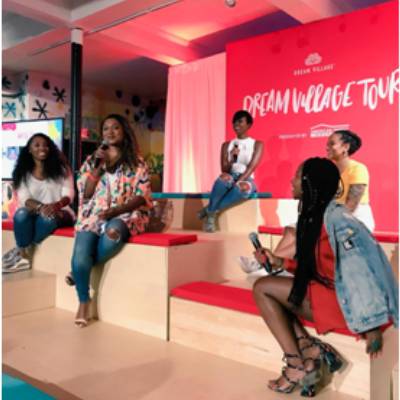 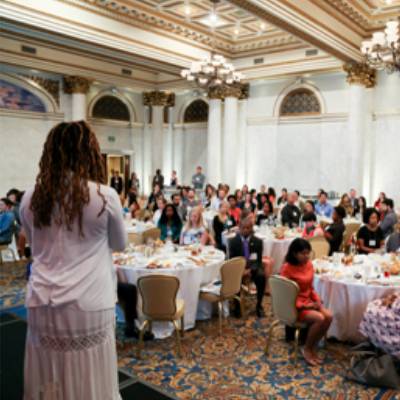 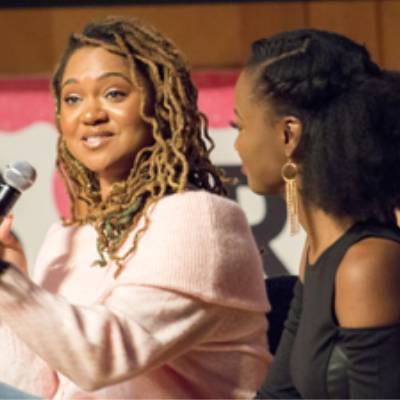 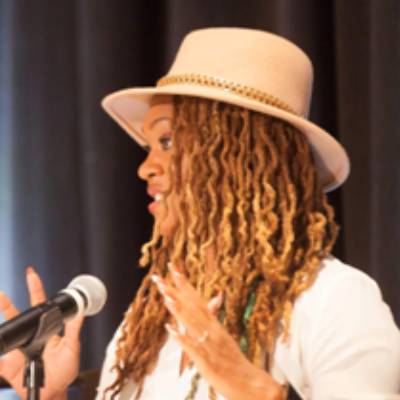 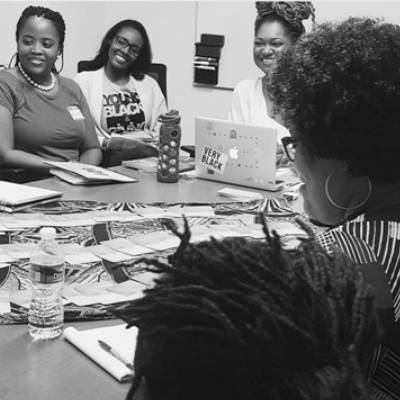 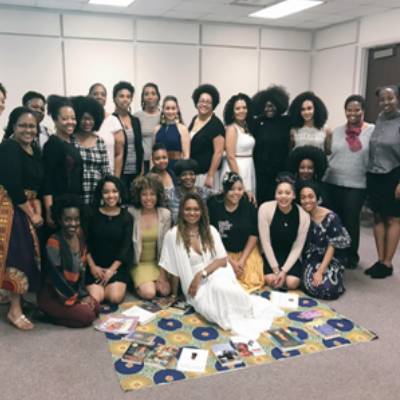 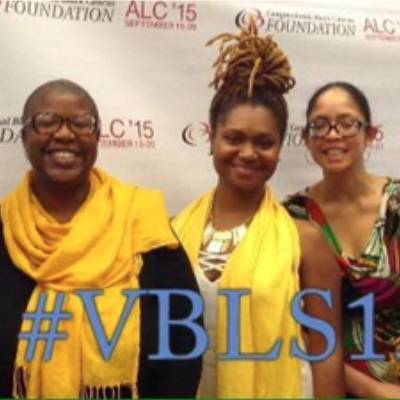